By Keith TownsendPublished On: November 8, 2017

I’m coming fresh off CommVault Go. That’s right CommVault Go. Sure there as DreamForce 2017, Nutanix Next, and a number of other enterprise conferences the same week not to mention the Silicon Valley VMUG UserCon. I had at least one other invite to attend conferences other than CommVault Go. So, why a backup show?

Justin Warren from PivotNine best described it. CommVault is not the same solution from just a few short years ago. The interface is better but more importantly, they’ve begun to make the shift to data management vs. backup. CommVault’s HyperScale solution brings their traditional software to a scale-out architecture based on Redhat Cluster File System. It’s an interesting way to compete against the Rubrik’s of the world while still supporting solutions such as Data Domain and Cohesity. 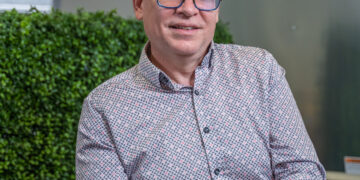 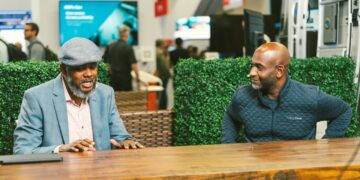 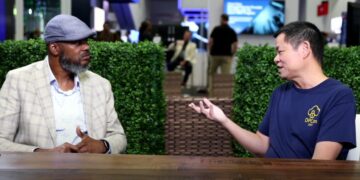 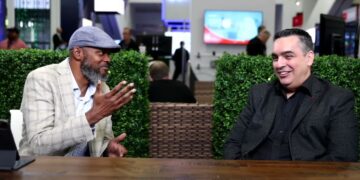