What seems like big news for Dell Communities ended up being controversial news for the VMware User Group (VMUG). Dell announced changes to Dell user group programs to more closely follow the massively successful VMUG. Some VMUG members didn’t see it that way. I believe it’s due to the angst surrounding the merger of Dell and EMC. Dell is now the world’s largest server and storage company. VMware is all about bringing more value from your server and storage infrastructure. The question we all asked, will VMware change as a result. So, I can understand sensitivity surrounding any changes surrounding VMUG.

I and Mark caught up with Brad Tompkins, CEO of VMUG during DellEMC Word 2017 to ask the obvious question, what changes. I wanted to get to the Nutanix controversy from a few weeks ago but our SD-Card mysteriously failed. I’m happy that we were able to recover the files and didn’t lose the interview in it’s entirety. Big thanks to the free tool EaseUS for recovering the files. 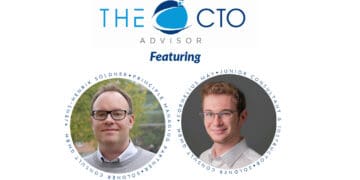 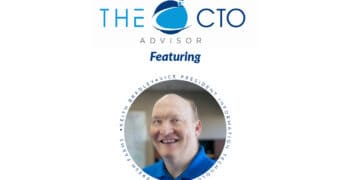 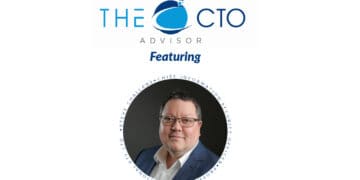 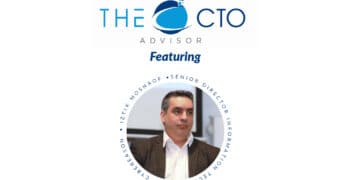 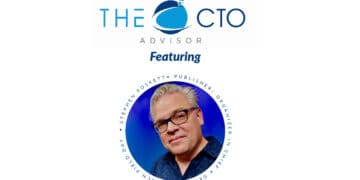