By Keith TownsendPublished On: December 23, 2019

Thanks to Redis Labs for sponsoring the CTO Dose during AWS re:Invent. Keith Townsend caught up with Redis Labs Chief Product Officer Alvin Richards. The duo talked about how Redis Labs adds value beyond being the primary sponsor for open source project behind the popular database. Richards shares some basics and history behind Redis and helps introduce watchers to the concept of a key-value store such as Redis and a column DB such as Cassandra. Richards makes an argument for why customers should consider engaging Redis Labs for their Redis support and functionality extensions. 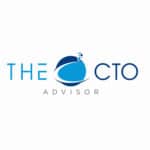 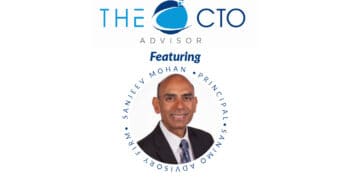 The Power of Abstraction: The Case for Super Clouds with Sanjeev Mohan 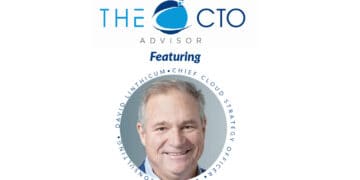 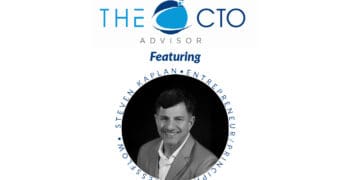 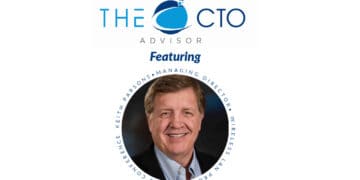 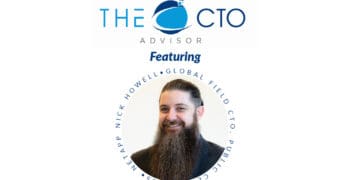